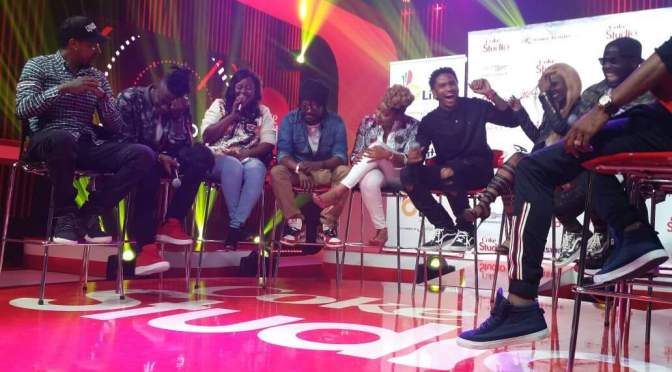 OMG! It is Rema’s 11th day of Coke Studio Africa and according to the grapevine, the internationally acclaimed RnB Superstar, Trey Songz is in the ‘House’ and one with his African counterparts…. This, however, is now the part when you get really worried, if you were Eddy Kenzo; being absent while your girlfriend is in the vicinity of a guy like Trey, neat as a new pin moreover having a lot of interest in your cuddly, dimple-cheeked beauty of a girlfriend. 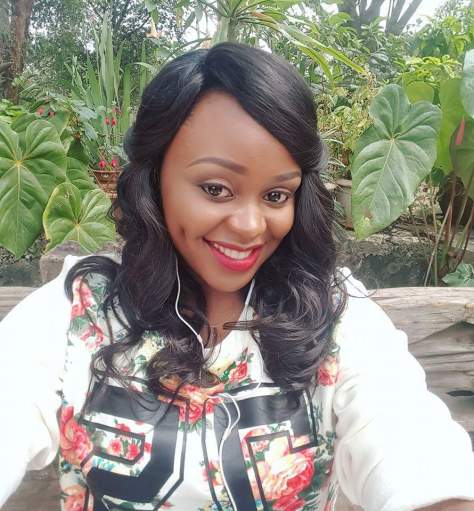 Hey Eddy, it turns out Trey is getting really cozy with your girl and she’s super excited about it! “As I was speaking,” Rema gleefully posted, “Trey got so touched and guess what he gives me; a big hug and a peck. Awww my Ugandans I took this one for you as well. I’m so humbled. Thank you @treysongs.”

Mr. Songz or whatever, you might want to know that that chubby splendor you are drooling over, all belongs to Eddy Kenzo, the man with the most Stamina in Uganda. And if you still wondering what that might mean, well, it means that he also has the prestigious BET Award because he sang Sitya Loss… Clear now?!!!