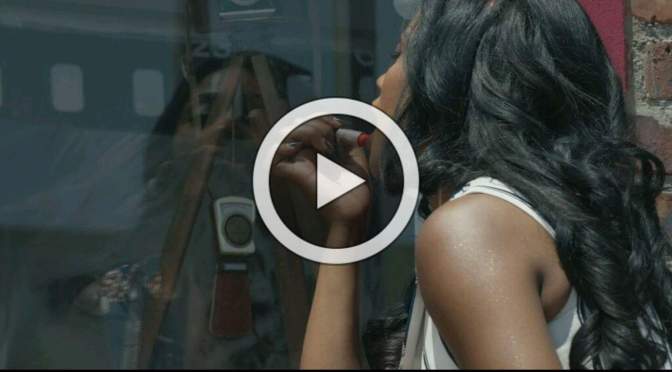 Hardly a month after the release of his Owamanyi video which is still a blossoming hit in Uganda, Eddy Kenzo has gone ahead and released a new project . . . and not just another video. This is an over-the-top work of art – something that explains rather cutely how huge Kenzo’s musical CV has towered in such a short lag – to his credit.

ALSO READ || Biography: With Grit And His Abundance Of Character Bobi Wine Dared And Turned Around The Whole Ball Of Wax

Well, early this week, MTV Base took to Twitter and talked about the hot new thing they would be premiering on their widely acclaimed network and Eddy Kenzo had everything to do with it. It is called Movie Star and it is a collaboration between the Sitya Loss singer and South Africa’s Mi Casa, an award winning boy group, famous for its world music urbanity and as such, well-regarded throughout Africa.