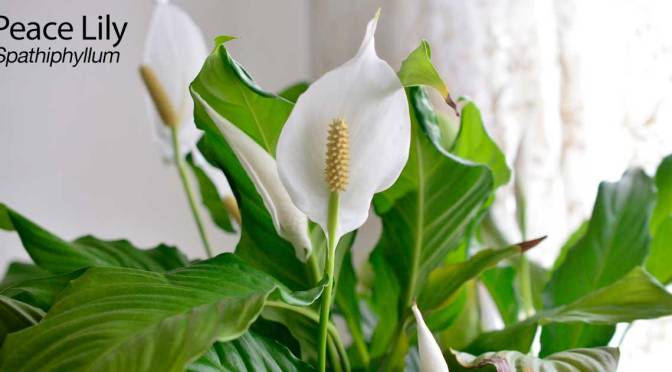 A number of authoritative scientists, both home and abroad, have over time warned about the increasing health hazard that faces us as we inhale air that has [in recent times] become very contaminated with all the exhaust fumes and vapors in our atmosphere.

This toxicity, whether directly or obliquely, is the most likely factor responsible for the growing trends of diseases like Hypertension among Africans – for the air is such polluted with substances so hostile to the health of human beings. Some of the substances in the air include;

Symptoms associated with short-term exposure include: irritation to nose, mouth and throat, and in severe cases, swelling of the larynx and lungs.

Symptoms associated with short-term exposure include: irritation to eyes, drowsiness, dizziness, headache, increase in heart rate, headaches, confusion and in some cases can result in unconsciousness.

Symptoms associated with short-term exposure include: eye irritation, coughing, and sore throat among others.

However, in the late ‘80s, NASA, America’s Space Agency was looking for ways to detoxify the air in its space stations. Consequently, NASA conducted a study to determine the most effective plants for filtering the air of toxic agents and converting carbon dioxide to oxygen.

In 1989, their results were published in an article that provided a definitive list of the plants that are most effective at cleaning indoor air. The report also suggested having at least one plant per every hundred square feet of home or office space.

These are some of the plants that were recommended by the Scientists; 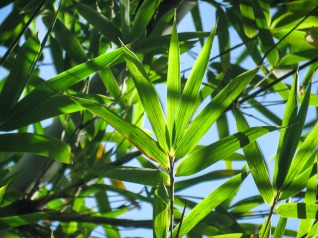