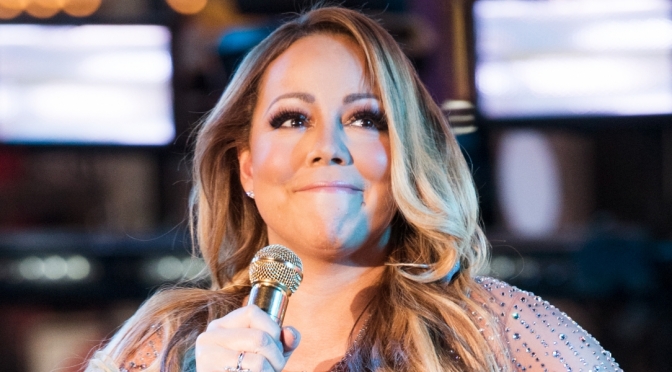 After Mariah Carey’s New Year’s Eve disaster, the music legend addressed the situation several times, claiming that her performance had been maliciously sabotaged.

Owing to the same, Carey reportedly even let go of some of her staff and went on to live her life normally.

However, as it turns out, some of her fans (or haters) aren’t ready to let Carey off the hook just yet, as TMZ recently reported.

According to the grapevine, someone has gone ahead and vandalized the singer’s star on the Hollywood Walk of Fame in California.