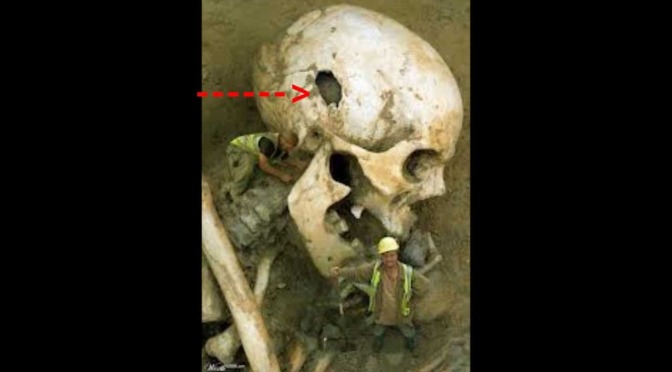 This is how the story was, during the Bible times…the Philistine army had gathered for war against Israel. The two armies faced each other, camped for battle on opposite sides of a steep valley.

A Philistine giant measuring over nine feet and some inches tall and wearing full armor came out each day for forty days, mocking and challenging the Israelites to fight.

His name was Goliath. Saul, the King of Israel, and the whole army were terrified of Goliath.

END_OF_DOCUMENT_TOKEN_TO_BE_REPLACED 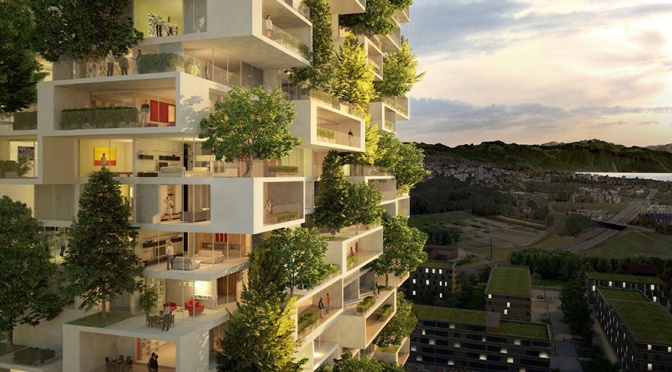 These vertical forests in China are poised to turn Carbon-dioxide into 60kg of oxygen every day. They are literally breathtaking. END_OF_DOCUMENT_TOKEN_TO_BE_REPLACED 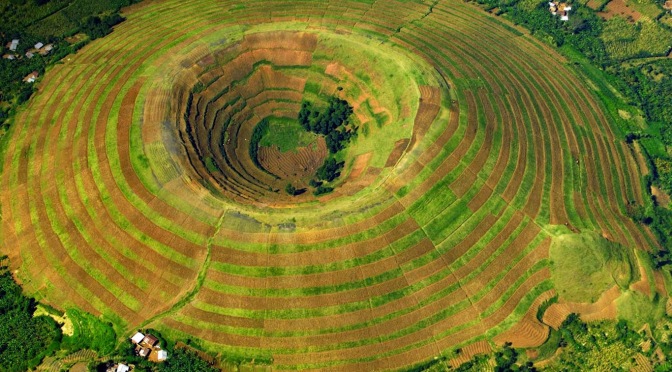 Ever promised her heaven; but just did not know how you would pull it off? Well, you are not alone… and maybe you need not despair. There’s surely such a thing as heaven on earth – exactly as you envisioned it – exactly what she deserves.

END_OF_DOCUMENT_TOKEN_TO_BE_REPLACED 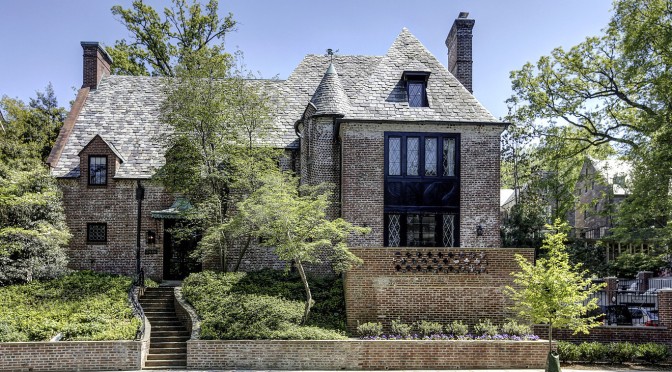 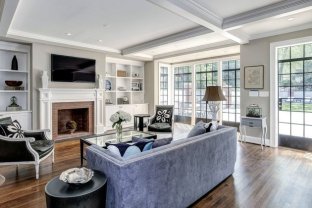 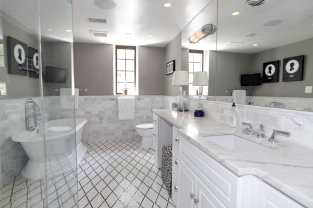 According to Forbes Magazine, he is the wealthiest individual in Uganda and the East African Community and he does admit to owning at least a quarter of the buildings in Kampala’s Central Business District. In November 2013, he was reported to be the 24th wealthiest individual in Africa. But as of February 2015, Forbes magazine reckons him a prestigious 1638th billionaire of the World’s richest men, with an estimated net worth of US$1.12 billion. 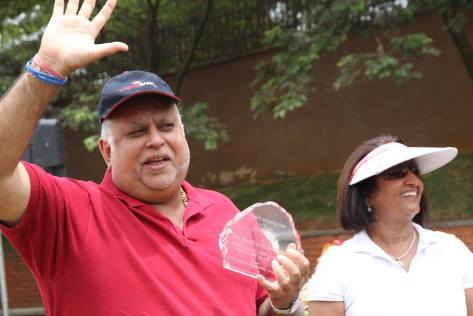 Forbes talks of Ruparelia as one of Uganda’s largest property owners through his Ruparelia Group which he chairs, being the majority shareholder in the companies of the group.

His status today is, in fact, worlds apart from the days when he lived in a refugee camp and made a living driving a taxicab on the streets of London.